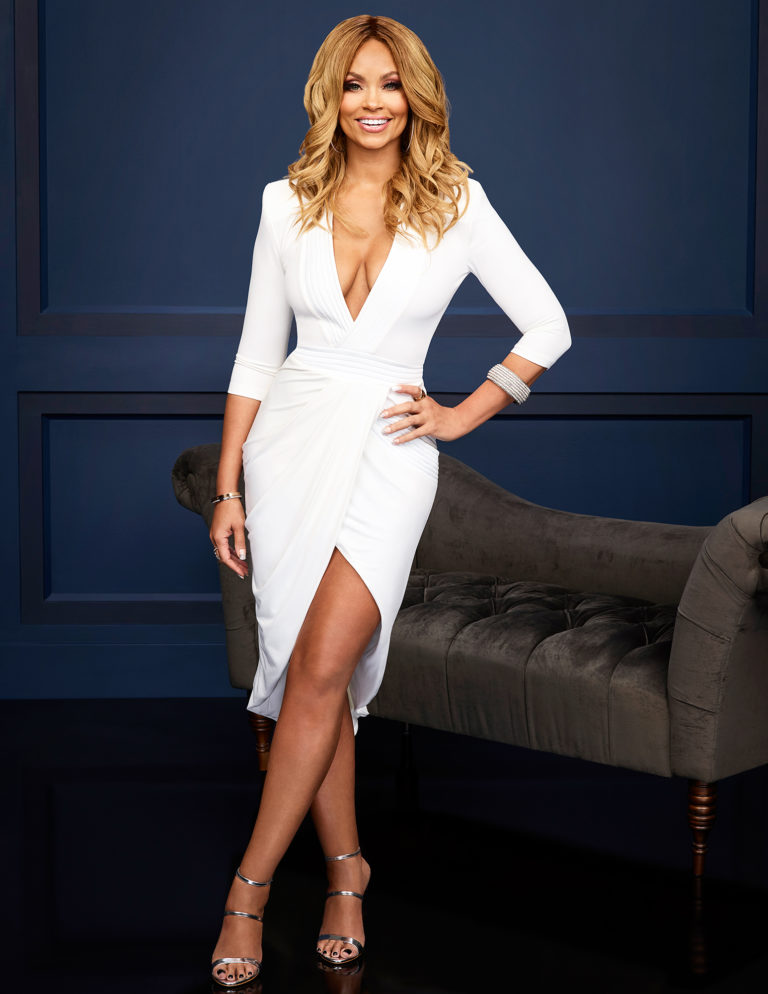 OF "THE REAL HOUSEWIVES OF POTOMAC"

Gizelle is currently a television personality and recurring cast member of the hit Bravo show, “Real Housewives of Potomac.” Gizelle is the proud founder of EveryHue Beauty, a skin care line geared toward women of color. Born in Houston, Texas and raised in Washington DC, Gizelle has a heart for politics, philanthropy and activism while always embracing her entrepreneurial spirit. Currently, she presides over numerous endeavors geared toward improving the lives of women and children. Her greatest gift and passion, however, is being a mother to her three beautiful daughters, Grace, Angel, and Adore. 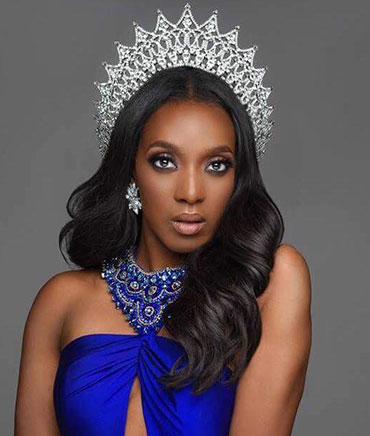 Miss United States 2018 is Andromeda Peters. Andromeda touts a Master’s Degree in Social Work and Bachelor’s in Psychology with a minor in Theatre. No stranger to the stage, she became active in theatre at age 11 and remains passionate about writing, acting, and singing today. This penchant for the arts gave way to her interest in modeling and is signed with MMG NYC. Outside of the industry, Andromeda also works as a psychotherapist with a concentration in mindfulness and her very own self-love curriculum. As a therapist, Andromeda was led to her platform which is her movement Your Mind Matters where she teaches others that mental health is just as important as physical health. Andromeda runs workshops for women and teaches them self-care tips and provides mental health resources, as well as safety tips taught female police officers so that women feel empowered. She also teaches students the signs on when and how to seek help for themselves and others, and mindfulness techniques such as meditation. Andromeda’s passion lays in letting our country know that asking for help makes you brave. 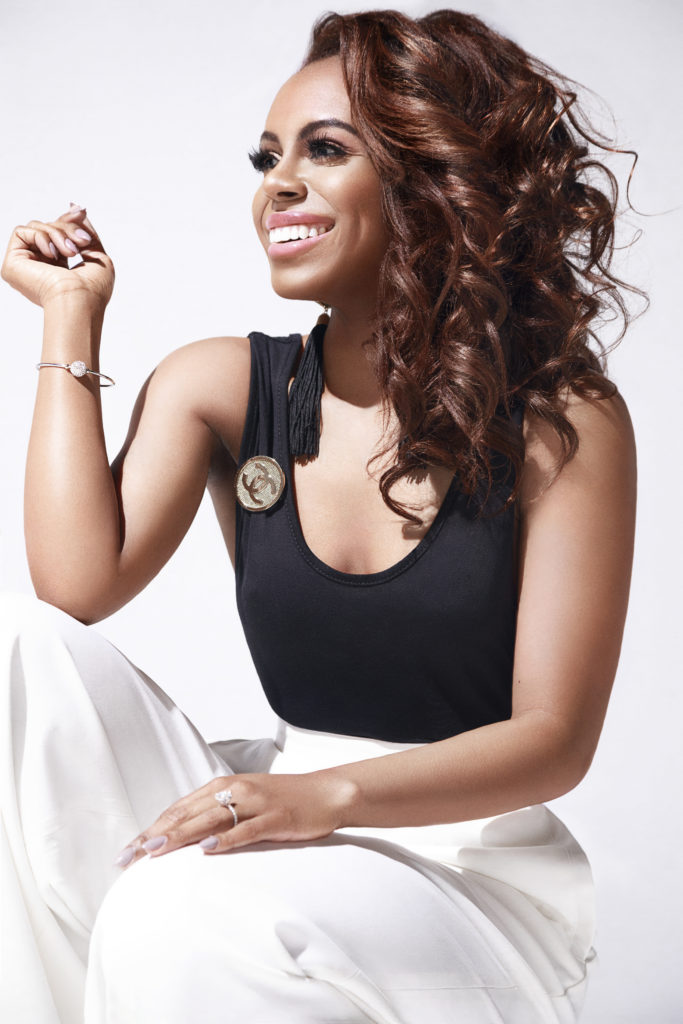 OF "THE REAL HOUSEWIVES OF POTOMAC"

Candiace Dillard Bassett is an entertainer, entrepreneur, and former Miss United States, hailing from Atlanta, Georgia. A graduate of Howard University, she served a tenure in the White House Offices of Public Engagement and Intergovernmental Affairs, where she liaised between the White House and the African American community for President Barack Obama. She later served as a staffer for President Obama’s 2012 reelection campaign. An artist at heart, Candiace will make her lead actor and co-producer debut this summer in a new independent feature called The Cure, and her music journey has finally led her to the production of her first single, I See You.

Candiace is the founder and CEO of Candiace Dillard Pageant Consulting, cofounder of Prima Hair Collection by Candiace Dillard, and co-owner of Chateau Salon Suites. In 2009, she also founded an organization called My Sister’s Keeper, a mentorship and women’s empowerment organization designed to give young girls the opportunity to interact with women in their communities. 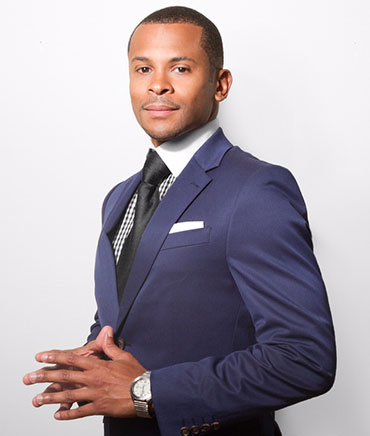 Guy Lambert is one of the most recognized voices in Washington DC radio. Currently serving as the news director and anchor for The Joe Clair Morning Show, his distinct and captivating voice delivers entertainment, community, and political news stories across the airways every weekday morning on Washington DC’s hit music station, WPGC 95.5 FM. Guy is also the host of Community Focus, a one-hour weekly community affairs show that highlights people and events of influence to the local community.